I’ve learned it’s very stupid to feel
and very very stupid to love.
When you are not strong
and easily led astray
and you don’t recognize the path.
Monsters, tricksters, cowards abound.
Before you know it
the wrong things are learned,
you don’t know who you are. I kept thinking that
by not being myself,
I would be safe.
I might have gotten it backward.
It is the matter
of survival,
to be,
to the best
of my ability.

You mustn’t think you are special.
Don’t be afraid of good and evil.
Be the thing that you are after.
No one else’s going to save you.

First thing in the morning, I’m howling. To the tunes of Cardi B and Sumi Jo, I’m taking my throat for a morning drive. If nothing else it’s going to be the harshest sound that I’m going to hear all day. Everyone who heard the noise was disturbed (they let me know), and I’ve learned not to care, because I discovered that I’ve since started to yield a bigger voice and it’s already having an effect on my life. All of a sudden people stopped asking me to repeat what I’ve just said, which was nice indeed. I don’t know what prompted my desire to start singing, maybe the desire was always there and I was just too good at ignoring it. I was a pro at ignoring myself as it turned out. There was this persistent voice that was telling me that what I liked did not mean shit, until recently I didn’t even have the courage to question, “Why not?” That was just how things were.

Something told me to sing, and it was getting louder. That must be the new voice in my head and I am slowly getting to trust that new voice. It tells me that what I like is not shit, it tells me that even though I failed so many times, at so many things, those experiences are not meaningless, that I am not meaningless. I fight myself and others harder to let that voice speak and get heard. It was hard, taking responsibility for oneself was so unexpectedly hard. You have to get to know who this person is, you have to be OK with the history this person brings, the mistakes this person has made and is making. It’s about compassion, it’s about dignity, it’s about courage. It takes work to really love oneself.

This is the way things are now. Do I wish to arrive here sooner? No, I don’t. For having that thought discredits the journey. I’m neither old, nor I’m young. I marvel at the younger generations who are adding their own voices to the melody and I know they are the best. I’m watching the older generations who sometimes appear to be as lost as a helpless child and I hope we’re all learning their lessons. The time spent agonizing and being confused is all worth it if we don’t give up. As it is, I’m glad that I’m singing badly and I don’t mind that it might get heard from time to time. 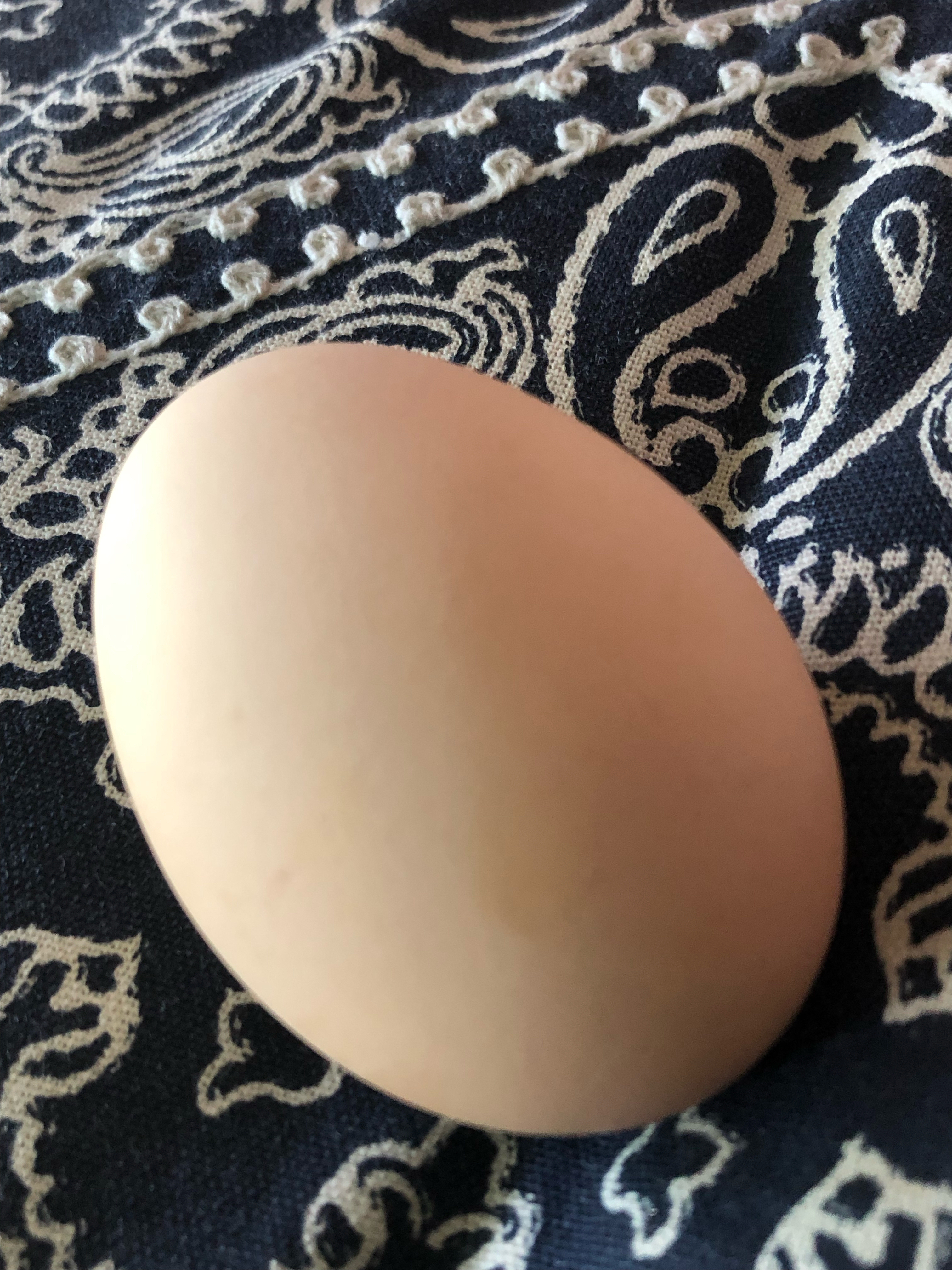 What I hope I had learned:
nobody knows what they are doing.
They try to stop you from going anywhere
because they themselves are scared.

Earn your independence at all cost,
it’s the foundation of all else to come.
People will tell you that this is wrong
then do their darnedest to weight you down.

Next comes the journey to be free,
don’t think it’s as easy as it sounds.
Pay attention to how you spend your time.
Staying too comfortable you got it wrong.

Follow your passion is as cliché as they come.
Listen to the heartbeat whatever you’ve been running from.
It does not matter if it’s impossible or nobody will remember.
Sweet is the life that’s obstinately on fire.

It’s not necessary to despair,
there’s infinite possibilities.
No one can try them all,
up to you to make that journey.

When they present you with a choice
know what they don’t have:
your unique perspectives.
So follow your path with all your worth.

Life’s a state of mind.
The enlightened calls for emptiness,
yet still afraid when death comes.
Why is that? Being dust is peaceful enough.

It’s not wrong to cling & indulge.
It’s not right to love with abundance.
It’s nice to know your place
just to have a look at the infinite.

What is a normal person? I just realized I’ve never met a normal person in my life. Me being a slightly crazy person I fancy myself to be am constantly surprised by other people. Is the concept of a normal person but a social fantasy? Is being normal really normal? If so, have a Very Normal 2019!

If any living organisms making up us humans suddenly decide they don’t want to function anymore, or they want to be part of a fish as a matter of will, well, they can’t. They can die relative to the body, according to the nature of their elements but they are not equipped with the faculties (far as we know) to think and to decide if they want a better life somewhere else. The path has been made for them. As humans, arguably the cumulation of the same evolutionary forces, we have that ability and we are conscious of the power of it to some degree. Whether we use it deliberately well enough is another matter. I just think, far as this afternoon Zzz goes, it is the most precious thing indeed.